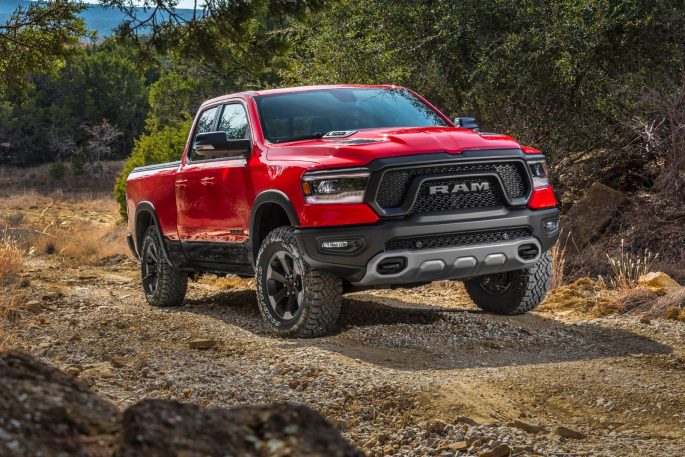 Paralysis By Analysis: How Many Different Ways Can You Package A Ram Truck? Let’s Find Out

(By Tom Lohnes) – It’s no mystery that ½ ton trucks have a lot of special editions and trim levels, but I think the Ram 1500 takes the cake for the most. Let’s look at them

Now this many-faced truck starts off with the base Tradesman that’s available as just the base work truck, nothing really special about it. U

pgrade to the Big Horn however, and you get the ultra-American “built to serve edition”, The snow-prepped North edition, a blacked-out Night edition, as well as a monochrome Sport package.

Moving up to the Laramie, the built to serve pack goes away, but it gains a chrome pack, keeping it at the same number of packages.

Going up once more to the “off-road ready” Rebel, which is a package in itself, you get the more luxurious Rebel 12, and the same black pack and bright pack as it had before.

Adding luxury and money, we get to the Laramie Longhorn, which has even more to offer, such as the same black and bright pack as before, but also a monochrome bumper pack, changing the appearance even more. Getting to the Ultra-Luxury Limited model, this truck doesn’t have any extra packages because everyone is already equipped.

Ok, so let’s do the math. There are roughly 16 trim levels of the Ram 1500 to choose from and non-appearance packages can bump that even more. If you’re going to buy one of these, good luck. 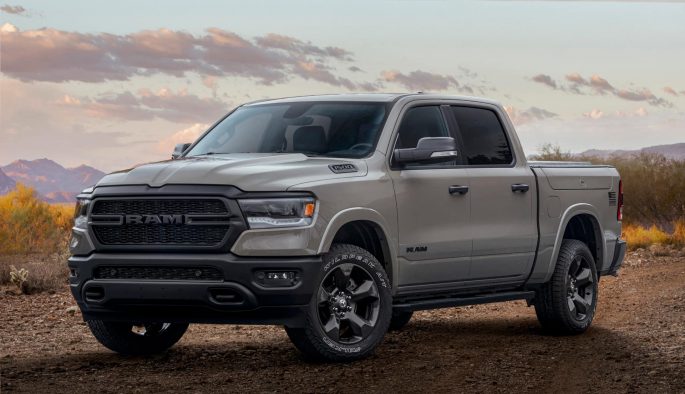 The post Paralysis By Analysis: How Many Different Ways Can You Package A Ram Truck? Let’s Find Out appeared first on BangShift.com.